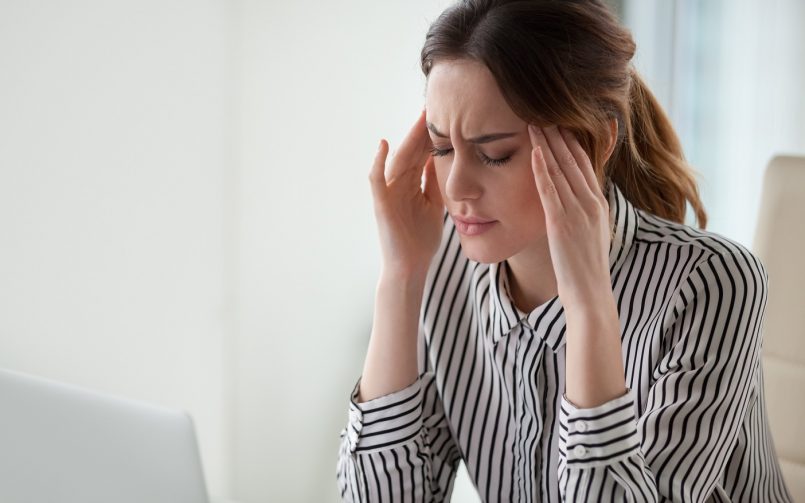 Migraines are very common, and democratic, affecting the poor and famous alike but can be tackled with medication and lifestyle change.

“I need you to help me with this headache I’ve had for a decade,” a friend pleaded.

“As long as you’re not referring to your boss, I’m happy to try!” I shot back. He was my age, only better looking and with more hair.

In his mid-twenties, he’d started developing a peculiar throbbing pain on the right side of his head. It was typically associated with a few zig-zag shadows he perceived before the headaches heightened. Lights and sounds worsened the discomfort, and he’d prefer a dark, cool environment during an attack. “When I massage that part, the ache mysteriously scrams to another part of the head, never really going away,” he said, describing his dilemma.

“The nausea is so severe, I need to force myself to vomit, often half a dozen times, shoving fingers down my throat to induce the last remaining bits in my stomach to be expelled. It is only when my stomach is absolutely empty that the throbbing headache finally eases. Then I gargle, have a sip of water, and sleep it off, waking up only several hours later.”

His medical test reports were unblemished and his scans spotless. Yet, over time, his migraine worsened in frequency and intensity, from once in three months to every three days and lasting the entire day. He promiscuously popped pills, but reached out to me only when he realised he was hanging on to the end of a burning rope and needed someone to douse the fire.

“One can get a headache from taking too many headache pills,” I cautioned. “It’s called MOH or medication overuse headache,” I smiled, bemused by this obvious paradox.

“Isn’t there any surgery for this stuff? Sometimes I feel as if cutting my head open will relieve the pain.” I went on to explain that in ancient Greece, headaches were considered powerful afflictions. Victims prayed for relief from Asclepius, the god of medicine. If the pain continued, a medical practitioner would drill a small hole in the skull (trephination) to drain the confined demons. Unfortunately, this dire technique often replaced the headache with a more permanent condition. And, to relieve that, they applied raw potatoes, cabbage, and onions to the head.

Some deeper medical insight into the anatomy and physiology of the pain producing structures in the cranium have led us to understand that migraines involve alterations in the subcortical sensory modulatory systems that influence the brain widely. “Whatever that means,” he flared up, confused, wanting to simply rid himself of the periodic curse.

“Just like your zig-zag lines, the distortion of perceptions described in the famous 1865 novel Alice’s Adventures in Wonderland is believed to have stemmed from Lewis Carroll’s own experiences with episodes of micropsia (the visual perception of objects appearing smaller) and the constitutional auras resulting from his migraines,” I said, thinking I’d lighten up the conversation with some trivia.

Patients are almost instantly relieved when they know that someone famous suffered from the exact same ailment as them. Darwin, Nietzsche, Freud, Caesar, Napoleon, Van Gogh, Picasso, Thomas Jefferson, Virginia Woolf, and Elizabeth Taylor were all famous migraineurs. “I’d rather feel nothing than feel the pain I’m feeling,” revealed Elvis Presley, resorting to gargantuan amounts of drugs to battle chronic headaches, an overdose of which was speculated to be the cause of his death.

Neurologists call this distortion of perception that precedes the migraine headache, the Alice in Wonderland syndrome, and they think it’s due to an abnormal amount of electrical activity that results in excessive blood flow to parts of the brain that process visual perception and texture; I wonder what JK Rowling went through when she wrote the Harry Potter series!

Migraine needs to be treated medically with a two-pronged approach of medication and lifestyle modifications. The medication I prescribed was a combination of prophylactic and abortive therapy to be taken for three months; the prior to be consumed daily and the latter just before an attack. In addition, one is expected to sleep adequately and eat in moderation, avoiding chocolate, cheese, coffee, and wine—all circumspect triggers for migraine. “Why does everything enjoyable have to be linked to a price you pay?” my friend lamented. “A migraine ‘shot’ is also available now, which you can take once a month to dampen symptoms,” I added, “but we’ll keep that for later.”

I also asked him to maintain a headache diary with monastic ferocity to document the vivid details of his auras and time periods of each attack in relation to the medication, in an attempt to analyse how to alter treatment, if required. He also needed to document his sleep timings, travel habits, and foods that triggered his headaches.

Various forms of neuromodulation such as transcranial magnetic stimulation and non-invasive vagal nerve stimulation have also been attempted when medication alone does not suffice. Modern surgery involves trigger point deactivation, which essentially involves transecting or blocking a sensory nerve responsible for the affliction, which, like all surgery, comes with its risks.

My friend returned three months later, regaining full control of his life. Now, he worries only about an occasional, easily manageable headache: no auras, no vomiting, not skipping important life events. He was well, but I noticed that he wasn’t beaming. “You’re more than 99 per cent better and we managed that without drilling a hole in your head!” I exclaimed. “Why aren’t you more delighted?”

He replied, “I can’t blame my boss for everything anymore!” 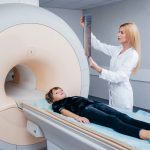 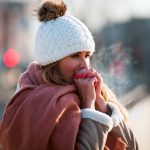