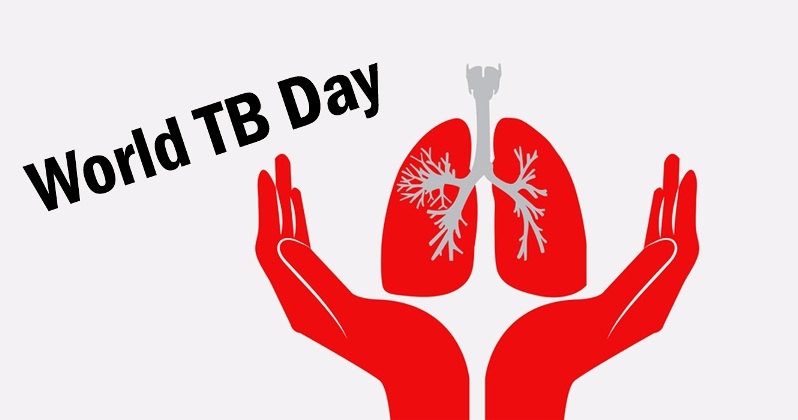 Around 1.7 Million people with Tuberculosis are dying each year. India bears the maximum burden of Tuberculosis in the World, with approximately 800 live , being lost yearly due to this lethal disease.

Tuberculosis bacteria spread from one person to another through tiny droplets or aerosols released into the air via coughing and sneezing. It is caused, by an organism called Mycobacterium Tuberculosis. It is a highly infectious disease and has various complications.

Primary tuberculosis affects the lungs, also called as pulmonary  tuberculosis. Extra-pulmonary tuberculosis occurs when infection occurs in different parts of the body such as kidney, spine, brain, bone, stomach or the lymph nodes.

A healthy immune system , can successfully fight TB bacteria at any point. However, when the immunity is weak or has low resistance, it can lead to tuberculosis infection.

There are two types of Tuberculosis Latent TB and Active TB.

Some Signs and symptoms that warrant diagnosis include:

Risk factors associated with this disease include:

People with compromised immune systems are most at risk of developing active tuberculosis.

People with the following underlying conditions have an increased risk:

What are some Diagnostic Tests:

The treatment usually consists of a combination of TB drugs, (DOTS REGIME) that must be taken for at least six months. The treatment will only be successful if the drugs are taken exactly as required for the entire length of time.

The first line TB drugs are:

These are the antitubercular drugs that generally have the greatest activity against killing the bacteria. All the other TB drugs are generally referred to as second line TB drugs.The drugs are used in different combinations in different circumstances.

Multidrug-resistant TB arises when an antibiotic fails to kill all of the bacteria and has become very prevalent in India and is one of the major obstacle in fighting the disease. If tuberculosis is left untreated, it can also lead to death. Therefore early diagnosis and timely medication is the only way to treat this illness and combat drug resistance.

For more information on the treatment and diagnosis of tuberculosis contact our centres at Wockhardt Hospital.