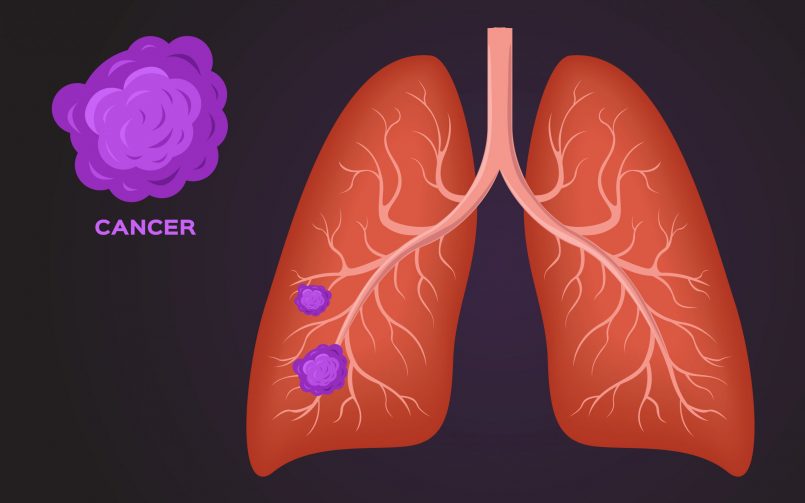 A 1.5-kg rare tumour was removed from the right lung of a 15-year-old boy from Byculla, Mumbai. The boy had complained of breathlessness and cough, following which the family physician thought that it could be Covid-19 and asked for few tests. However, chest CT scan confirmed a large tumour of 16cm x 14cm x 12cm size in his right lung. The patient was then admitted to Wockhardt Hospital at Mira Road for tumour removal surgery.

Dr Upendra Bhalerao, cardiovascular and thoracic surgeon at Wockhardt Hospital, said the cystic tumour was growing with age and became as big as a football, thus compressing his right bronchus, trachea and adjoining chambers of heart, which in turn led to breathing problems and cough.

He added that the tumour was completely removed by thoracotomy without removing any part of his lung. It was found that it was a very rare benign tumour.

The patient’s father said, “My son was facing breathlessness and cough, but we were not able to understand the reason behind it. Due to the Covid-19 pandemic, we were delaying a visit to the hospital. But we were shocked when we learnt about the massive size of the tumour. Now my son has been given a new lease of life. He will soon be discharged from the hospital and lead a normal life.”