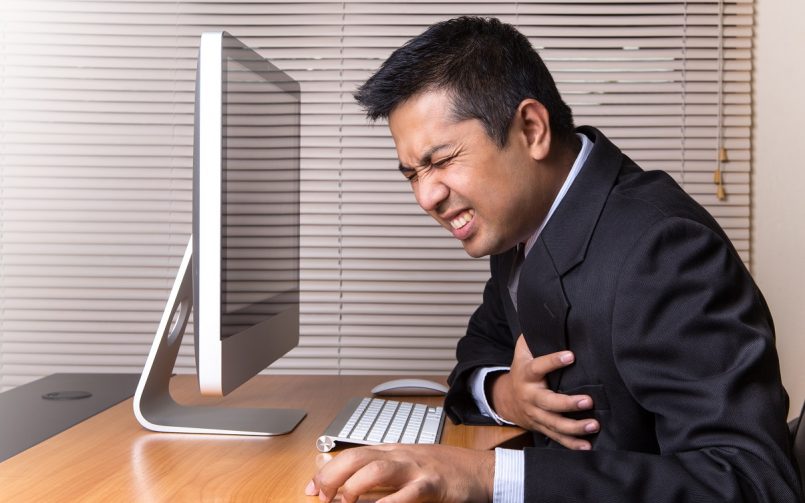 Indians predisposed to heart failure due to genetic reasons

Dhiren Sevak, a 42-year-old tax consultant based out of Mumbai, had the shock of his life when he found out that the discomfort in his chest was actually a heart attack. Sharing his ordeal, he said that he never thought he would end up in such a situation since he is not overweight.

According to experts, Indian men in the age group of 40-45 are more susceptible to heart failure. The World Health Organization says India reported 63 per cent of the total deaths due to non-communicable diseases, of which, 27 per cent were attributed to cardiovascular diseases, which also account for 45 per cent of deaths in the 40-69 age group.

According to Dr Ashish Agarwal, Indians are already predisposed to heart failure due to genetic reasons. Now, with smoking habit being more rampant in younger people, including women, cardiovascular diseases are becoming more common. Besides this, sedentary lifestyle and stress also lead to weight gain, which, in turn, increase the risk of heart disease. Diabetes is also a major cause of heart diseases.

“Our genes have a major defect, because of which young people in our country are facing heart attacks. The other reasons are diabetes and increasing stress levels. Thirty per cent of people die within one hour of the heart attack,” said Dr Ravi Gupta, Consultant Cardiologist at Wockhardt Hospital, Mumbai Central.

According to experts, although the genetic predisposition cannot be prevented, other contributory factors that lead to heart failure could be controlled. “Brisk walk and a good diet may help in preventing heart failure. Stress management is very important, and people need to be aware about their health. They should avoid smoking,” said Agarwal.

“Knowledge of cardiopulmonary resuscitation is extremely important till one receives medical assistance. Young people above 30 who have hypertension, diabetes, obesity or family history of the above or even if they do not have any problem, routine basic tests such as ECG, 2-D Echo, A stress test are extremely important,” Gupta added.

Meanwhile, Sevak, who is now on the road to recovery, said: “Young people need to learn to strike a balance in their personal and professional life. Taking time out for one’s health is extremely important. Anything extreme is not good. Physical activity, meditation and yoga must become an integral part of one’s life.” 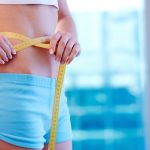 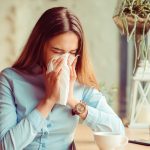 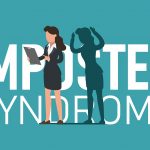