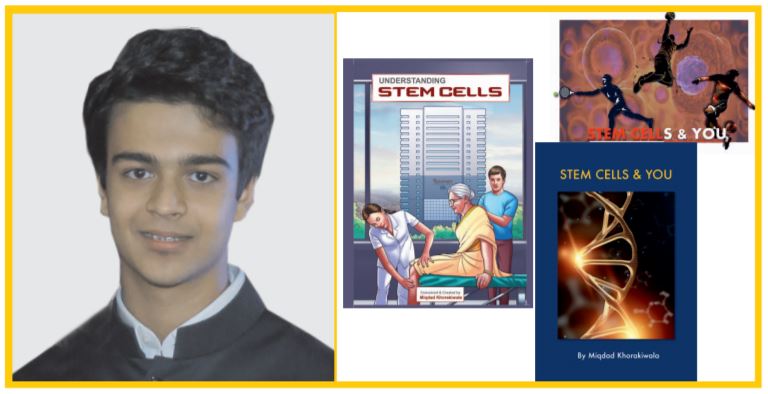 Miqdad Khorakiwala, the eldest son of Dr. Huzaifa Khorakiwala, after deep study and extensive research, conceived and wrote articles on ‘Stem Cells Passport’, ‘Stem cells & You’ and  ‘Understanding Stem Cells’, which provided clear insight into what could be described as a revolutionary addition to medical advancement.

The genesis of stem cell research began when the first successful transplant was carried out by Dr. Thomas of the Fred Hutchinson Cancer Research Centre for the treatment of Leukaemia. This continued progressing as a field of study until Hematopoietic cells were discovered in 1978 in human cord blood. In 1981, Martin Evans came across a certain type of cells in mice that we now call Embryonic Stem Cells. All of this research, when put together, helped aid scientists clone ‘Dolly’, the sheep who was the first artificial animal created.

Quick progress was made within four years of cloning Dolly with the first-ever embryo being cloned at the early stage of 4-6 cells, in 2001. However, due to ethical issues cropping up, President George W. Bush banned government funding for the research until about 7 years later, under the Obama Administration, when clinical trials were allowed to resume.

In 2010, a person with spinal injury became the first to receive such treatment derived from human embryonic stem cells as a part of the trials by Geron of Menlo Park. Adding to this, in 2012, the successful treatment of age-related macular degeneration and Stargardt’s macular dystrophy, where improvement in visual acuity, was noticed within two weeks post-procedure, helped build the ever-growing reputation of stem cell research.

Described as non-specialized cells that are found within the human body, these specific cells carry the ability to grow and adapt to any other cell due to the two very unique properties it possesses: Self-renewal and Potency.

Their distinguishing factor lies in the three main types of the latter property mentioned above. The first and foremost being Totipotent cells that boast the highest differentiation potential along with the capacity to grow into a completely new organism. Given the ease of isolating such cells and providing them with an environment conducive for growth, it can paint itself as one of the best examples to represent the vast advancements made in the this field. However, not everything can be picture perfect. A pitfall that many take issue over is the ethical dilemma behind sourcing such cells- usually gained from those of a zygote or a fertilised egg.

Pluripotent cells, on the other hand, while relatively displaying less differential potential are also easy to isolate and grow, however, the obstacles that one could be presented with, move from ethical issues in relation to these cells taken from the layers of a human embryo as well as teratoma formation which are benign tumours that form from the growth or differentiation of such cells.

As for Multipotent cells that are equally differentiable but are restricted to those within the same family, a viable example could include Hematopoietic cells/ Blood cells from bone marrow, with lesser ethical issues and lower immune rejection chances it could arise as one of the most accepted forms of stem cell therapy. However, such cells are immensely hard to isolate.

Categorization of stem cells also depends upon its sources with Embryonic stem cells and Adult stem cells taking up the two main umbrella classifications. The former being cells that are separated from 2-11 days old human embryos, commonly known as blastocysts, and are known for having the highest potential to help regenerate and repair tissues and organs within the body. Bur as mentioned before, a common ground for concern pops up due to what it requires to isolate such cells: destruction of the embryo, which raises moral issues concerning the taking of a life. Secondly, the risk of tumorigenicity and teratoma formation, given how difficult it is to control the growth and differentiation, remains probable.

Adult stem cells are mostly multipotent with a less differentiation capacity than embryonic stem cells, nonetheless, these cells are obtained from adult tissue like bone marrow, tooth, adipose tissues and are considered to be more ethical. They can also be further classified under Autologous transplants, which is when the patient is their own donor and Allogeneic Transplants where the cells come from another person.

The therapy relies upon repair of damaged cells and replacement with new functional ones. Usually used for a variety of conditions ranging from spinal cord injuries to orthopaedic conditions, Parkinson’s, Alzheimer’s, Diabetes mellitus and many more. While not providing a cure, it can substantially increase the quality of life for the patients.

2.     Identification of the Appropriate Type of Therapy

4.     Actual Procedure: This on its own is segregated into four additional steps

·     Source Extraction/Separation of Stem Cell from its Source: For adult stem cells, this procedure is usually conducted under local anaesthesia and takes around 30-40 minutes before being sent for processing.

·     Processing: The stem cells are then separated from the blood and plasma after which the quality and the quantity is checked. This procedure is done in a clean room with utmost aseptic care taken.

·     Implantation: Implantation occurs by four means, firstly, Intravenous, where the cells are injected via a vein and mannitol is simultaneously administered to increase the volume of blood. A second method is by means of Intrathecal, where the cells are instead injected via cerebrospinal fluid into the spinal canal. This is commonly employed in cases of neurological disorders. The Intramuscular practice is opted for when a small number of cells need to be administered and is injected directly to the affected site. Intradermal, is commonly practised for non-healing ulcers or wounds.

·     Post Treatment Care: The patient is free to leave the hospital within a few hours if the procedure is done under the use of local anaesthesia but in certain cases, a longer stay may be required.

The challenges in this discipline usually prove to be a detriment to those perusing through their options with a few ranging from Manufacturing Issues, Culture conditions, Incorrectly differentiated cells, lack of proper delivery and skilled personnel, Ethical issues and financial limitations of those seeking practicable options, poor support and immunological rejection.

Combatting the aforementioned points, stem cell therapy remains as a beacon of regenerative medicine designed to prove helpful for those suffering from severe injuries or chronic diseases. With unlimited power of self-renewal, multiplication and the ability to change into other types of cells, this form of therapy has dealt successfully with Leukaemia and Hematopoietic Disorders to Impairments of the Brain, Autism, Multiple Sclerosis and Cardiovascular Diseases.

The general consensus regarding this streamlined topic borders on a lack of awareness; which was highlighted through the comic series ‘Understanding Stem Cells’ by walking the reader through the steps taken by Wockhardt Hospitals stem cell facility. 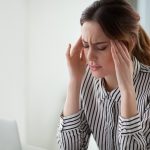 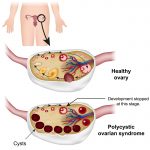 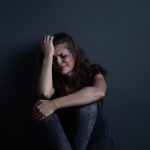