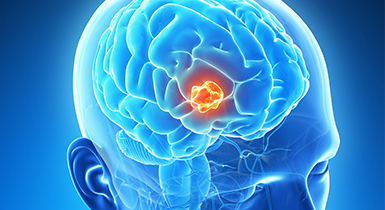 A brain tumour is a mass or growth of abnormal cells developing in the brain. They can be benign or malignant. The tumours can be primary brain tumours originating in the brain itself or in tissues close to it, such as in the brain-covering membranes, cranial nerves, pituitary gland or pineal gland. Sometime tumour can be a secondary lesion from another cancer in the body and spreads to the brain. Brain tumours can grow rapidly and affect well the function of your nervous system.

Headaches are very common, they can be new in onset or there can be changes in pattern of headaches .They can be become more frequent and more severe Sometimes there are episodes of unexplained nausea or vomiting. Vision problems, such as blurred vision, double vision or loss of peripheral vision are quiet common.

Gradual loss of sensation or movement in an arm or a leg depending on the lesion .Difficulty with balance and speech difficulties can be associated with tumour lesions.

Confusion in everyday matters and personality or behaviour changes is also noticed. Seizures, especially in someone who doesn’t have a history of seizures can also occur. Hearing difficulties are sometimes observed.

Diagnosis of brain tumours can generally be carried through a neurological examination. Diagnosis can be carries though CT scans, MRI, PET scan and through biopsies. These are generally advised by a neurologist or neurosurgeon.

Common benign tumours of brain are meningioma, acoustic neuroma, schwannoma and pituitary tumours. Pituitary tumours can be removed through nose with endoscope or microscope without opening the skull.

Generally surgery is suggested for the following in case of brain tumours.

Some surgical techniques include:

Craniotomy is the most common surgical procedure for excision of brain tumour. An area of the bone is cut out from the skull, the tumour is removed. The whole process is guided by MRI or CT scans either before the surgery or during the surgery.

It also called keyhole brain surgery is done by making small opening in the brain with the aid of endoscope. Neuroendoscopy enables neurosurgeons to access areas of the brain that cannot be reached with traditional surgery and remove the tumour without cutting or harming other parts of the skull. The procedure is performed using an endoscope, a small telescope-like device equipped with a high-resolution video camera and eye piece on the end to allow the neurosurgeon to navigate and access the tumour.

For more information on brain tumours symptoms, diagnosis and treatment contact our centres at Wockhardt hospital. 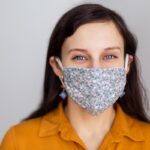 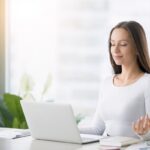 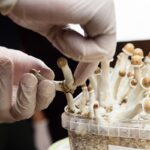 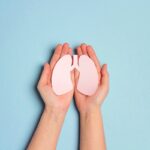 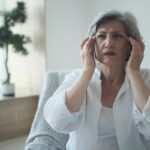 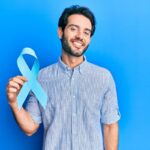 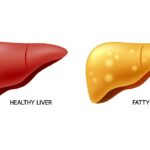