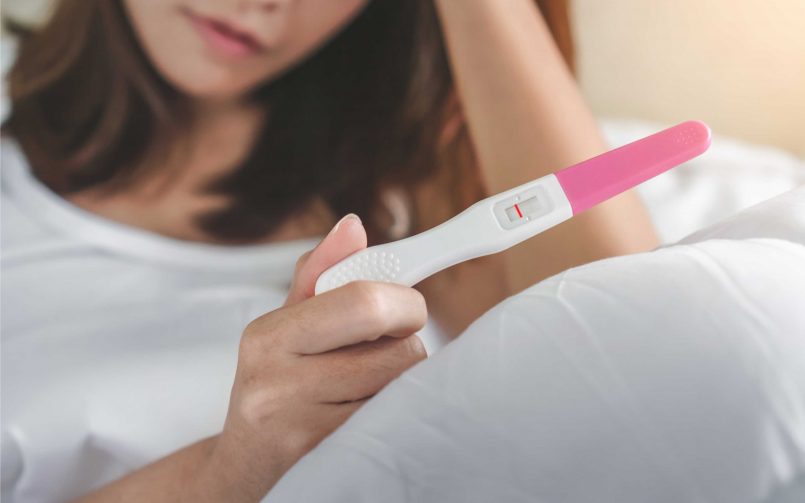 Infertility is defined when couples are unable to conceive a child, even though they’ve had frequent, unprotected sexual intercourse for a year or longer.

Infertility can be caused due to factors affecting the female or the male partner.

Here are a few common reasons in women that lead to Infertility :

1) Advancing maternal age: Female age-related infertility is the most common cause of infertility today. For unknown reasons, as women age, egg numbers decrease at a rapid rate. And as ageing occurs, egg quality, or the likelihood of an egg being genetically normal, decreases as well.

2) Ovulation disorders: Normal and regular ovulation, or release of a mature egg, is essential for women to conceive naturally. There are many disorders that may impact the ability for a woman to ovulate normally.

3) Tubal occlusion (blockage): A history of sexually transmitted infections including chlamydia, gonorrhea, or pelvic inflammatory disease can predispose a woman to have blocked fallopian tubes. Tubal occlusion is a cause of infertility because an ovulated egg is unable to be fertilized by sperm or to reach the endometrial cavity.

4) Uterine fibroids: Fibroids are very common (approximately 40% of women may have them) and the mere presence alone does not necessarily cause infertility . The size and position of the fibroid determine its effects on your pregnancy.

5) Endometrial polyps: Endometrial polyps are finger-like growths in the uterine cavity arising from the lining of the uterus, called the endometrium. They can decrease fertility by up to 50% according to some studies.

6) Endometriosis: Endometriosis is a condition whereby cells very similar to the ones lining the uterine cavity, or endometrium, are found outside the uterine cavity. It is found in approximately 10-50% of reproductive-aged women and can be associated with infertility as well as pain during intercourse and/or menstrual periods.

The semen analysis is one of the main tests to evaluate the male partner.

1)Fertility drugs and hormones to help the woman ovulate or restore levels of hormones .

2)Surgery to remove tissue that is blocking fertility (such as endometriosis) or to open blocked fallopian tubes.

-IUI (intrauterine insemination): Sperm is collected and the placed directly inside the woman’s uterus while she is ovulating.

-IVF (in vitro fertilization): The sperm and egg are collected and brought together in a lab. The fertilized egg grows for 3 to 5 days.