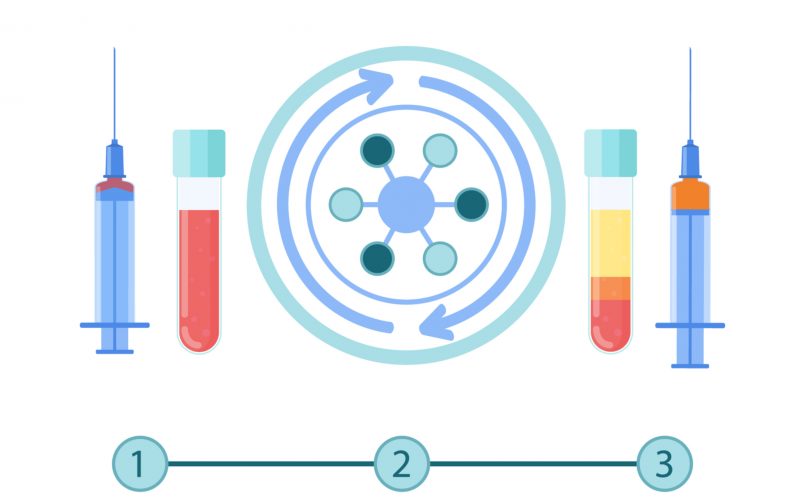 Convalescent plasma therapy involves transfusion of plasma from the blood of recovered patients into those who are moderately or critically-ill. The plasma of the recovered patient contains antibodies that fight the infection.

Wockhardt Hospital, which was declared a containment zone in April after 82 members of its medical staff contracted Covid-19, has received approval from the Central government to conduct a controlled trial of convalescent plasma therapy.

In April, Wockhardt Hospital was declared a containment zone after 82 members of its medical staff contracted Covid-19. More than 50 nurses were accidentally exposed to an asymptomatic Covid-positive patient. The hospital’s non-emergency services were closed till end-April. Earlier this month, the Drug Controller General of India (DCGI) approved the hospital’s request for the trial of convalescent plasma therapy on 20 patients of Covid-19.

Convalescent plasma therapy involves transfusion of plasma from the blood of recovered patients into those who are moderately or critically-ill. The plasma of the recovered patient contains antibodies that fight the infection. At present, 123 patients of Covid-19 are undergoing treatment at Wockhardt Hospital. Of these, 30 are in the intensive care unit (ICU).

“Convalescent plasma therapy has been previously used in treating various infectious diseases such as Ebola virus outbreaks based on which we decided to initiate the trial,” said Dr Behram Pardiwala, principal investigator of the plasma trial at the hospital. “We haven’t selected a patient for the trial yet, but we will start the process soon.”

Wockhardt Hospital has tied up with a blood bank where donors can donate their plasma. “We collect around 500ml plasma per donor and the dosing will be given by our clinicians asper our approved protocol. Moreover, a person can donate plasma once a month,” said Dr Parag Rindani of Wockhardt Hospital. So far, two doctors of the 82 recovered medical staffers from the hospital have donated their blood for plasma therapy.

HT spoke to nurse Clera Menezes, 43, who was diagnosed with Covid-19 through cross transmission at the hospital on April 16. She resumed work on May 28 and on June 16, donated her blood. Menezes, who was asymptomatic, isolated herself at the hospital for almost 10 days and then returned to her home in Mira Road, where she again isolated herself. Menezes has two children, aged five and 12.

“Every time I opened the door to keep my dishes outside, my children would come running to see me. My husband had placed the washing machine on the passage to my room as a boundary. It was so challenging to stop myself from hugging them,” she said. When she heard about the hospital conducting the plasma trial, she agreed to donate her blood. “I know the feeling of staying alone in an isolation ward. I decided to donate my blood for patients so that they can go home early to their families. I request other recovered patients come forward and donate their blood,” she said.